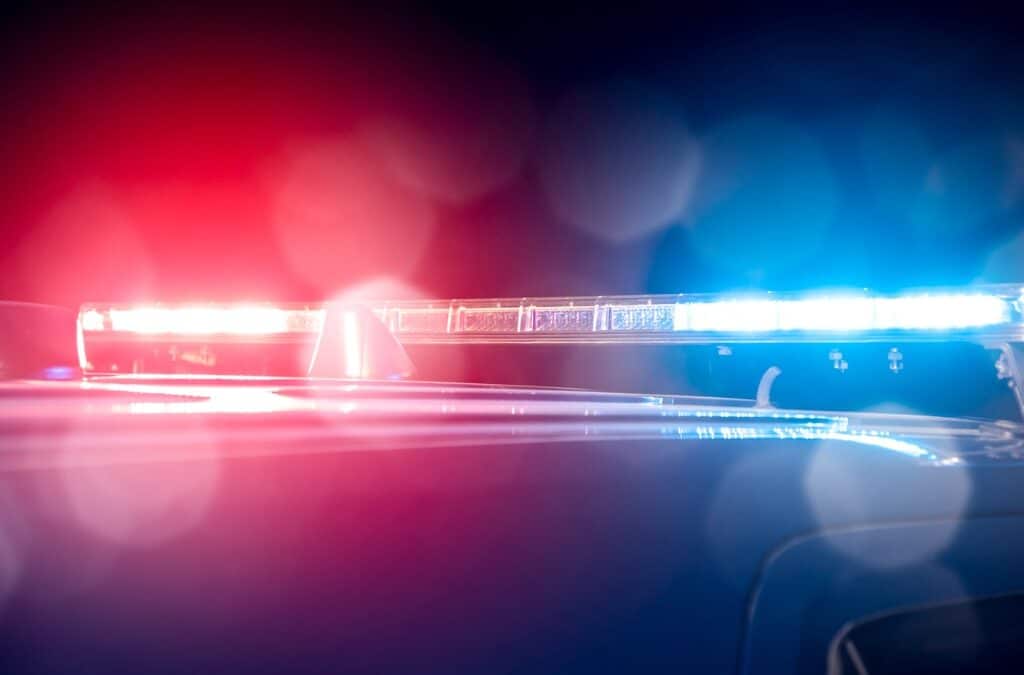 We’ve all seen the flashing lights that are used by police cars, fire engines, ambulances, and other emergency vehicles. Proper vehicular lighting is highly useful for many reasons.

First, they visually convey the urgency of a vehicle’s journey so that drivers will be alerted to move out of their way, allowing the vehicles to get to their destination as quickly as possible.

Second, sometimes the flashing lights are immediately behind you, signaling that you’ve done something wrong and you need to pull over to the side of the road promptly.

Third, flashing lights on a stationary vehicle signal that there is an accident or other dangerous situation so that drivers will slow down and move around the incident.

Fourth, the lights help protect personnel at an incident scene from being injured. Visibility and recognition are key in each of these situations.

The study was intended to improve first responder safety at incident scenes because secondary crashes at incident scenes are a leading cause of deaths among emergency responders. The study investigated the possible effects of lighting color, intensity, modulation, and flash rate on drivers’ behavior while approaching and passing types of accidents at night time. The study also examined reflective markings in combination with emergency lighting.

Lighting intensity. A prior study in 2018 found that nighttime visibility of simulated workers placed adjacent to vehicles using flashing warning lights was reduced when the lighting intensity was increased.

Lighting color. Drivers in the study rated various colors according to their brightness and glare. Blue and red lights were judged to be brighter than white and yellow lights of the same intensity. Yellow and red lights were rated as the least glaring and blue and white lights as the most glaring.

Of course, red is associated with warnings and stop directions. Yet, red by itself might be less visible among the red tail lights on vehicles that may be competing for attention and visibility. Additionally, using both red and blue lights can help overcome problems experienced by some drivers who may be colorblind, thus effectively alerting all drivers.

Lighting flash patterns. This study found that when lights flash on and turn off completely during a flash cycle, it can be difficult for drivers to properly judge their speed, direction of motion, and proximity to the incident. Thus, “high-low” flash patterns were found to be less glaring and easier to navigate compared to on-off patterns.

First, high-intensity lights accompanied by no vehicular markings resulted in the greatest detection distance, meaning that drivers could see the simulated responder silhouette from the furthest distance away. High-intensity lights in combination with high-visibility markings resulted in the shortest distance for clear detection.

The overall interpretation of the study is that reflective markings may increase the amount of scattered light, making an incident responder less visible. Thus, lower-intensity lighting combined with moderate markings on a vehicle to identify its outside dimensions can be the safest and most beneficial operating setting.

The critical objectives are to most easily and clearly identify emergency vehicles and responders to prevent accidents.

How Can TCS Upfitting Help You?

Clearly, police officers, firemen, and paramedics depend on their vehicles to perform at their peak every day. To perform at their peak, these vehicles should have all the necessary warning and communications equipment necessary. TCS Upfitting has extensive experience that enables us to customize emergency vehicles of all types according to all laws and regulations. That includes installing:

It is important to secure the expertise of a team that will help outfit your vehicles with the best lighting and reflective materials based on the latest studies.

We service emergency vehicles of all types, heavy-duty trucks, work trucks, ATV/UTV/golf carts, and we provide a variety of traffic control items, as well as personal safety items.